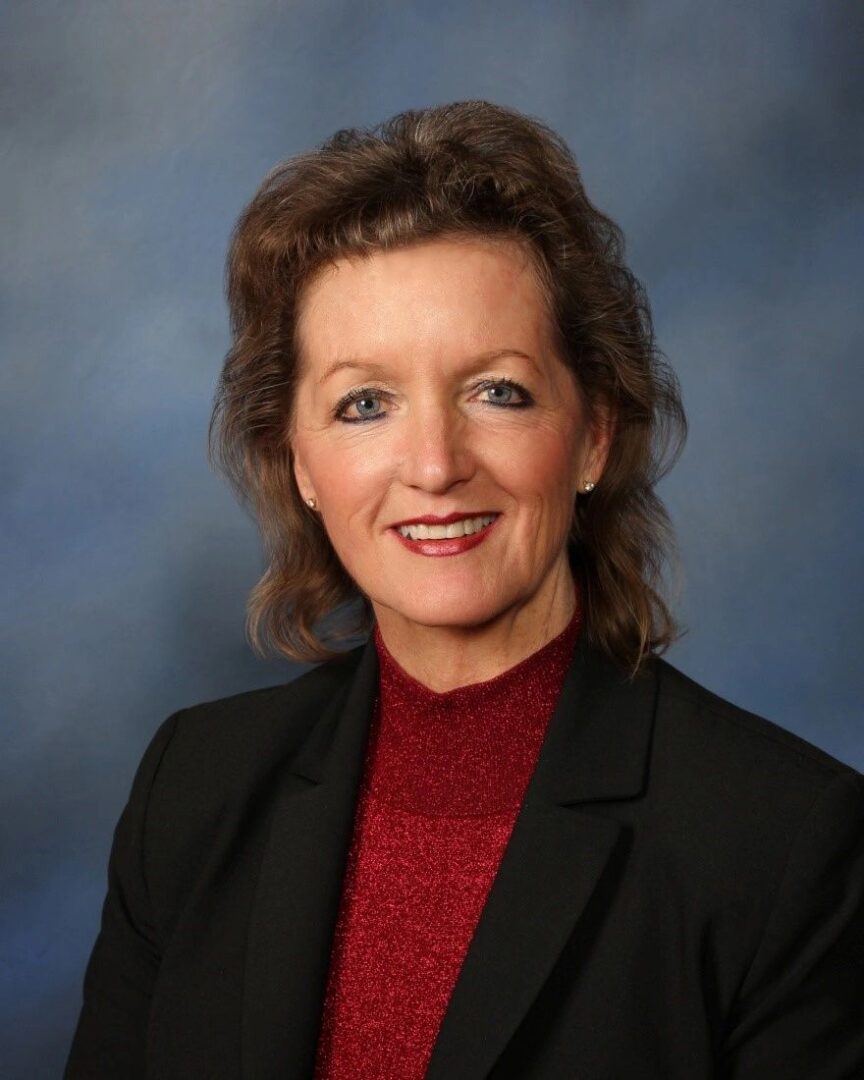 Laurie Robinson is a graduate of Baylor University with a Bachelor of Science in Nursing and the St. Mary’s School of Law with a Juris Doctor. Laurie began her legal career in 1989 and has been a family law/probate attorney and managing partner at Robinson & Smart, P.C. since 1991. Over the years Laurie has maintained her registered nurse license and often uses her nursing education and training in her CPS and family law cases. In addition to working typical family law cases such as divorces and custody disputes, Laurie also represents parents and children as an ad litem attorney in CPS cases and as an amicus attorney in custody disputes. In 2010 Laurie was recognized as “Amicus Attorney of the Year” by the Tarrant County Family Judges. Since 1994 Laurie has been recognized as a State Bar College Fellow due to her commitment to continuing legal education. In 2000 Laurie became a certified mediator and has since been a highly sought out family law mediator in the DFW metroplex. Laurie has consistently given back to the legal community over the years and has served on the boards of the Tarrant County Family Law Bar Association (president 2010-2011), Tarrant County Bar Association, Dispute Mediation Services Board, and has been voted by her peers multiple times as a “Top Attorney” in Fort Worth Magazine since 2009. In 2018 Laurie was recognized by the National Academy of Family Law Attorneys for excellence in the field of family law. Laurie loves going to Texas Rangers games and when she is not able to attend, she often gives her game tickets to the children she represents in her cases.

Work With Our Team

Get in touch with one of our team members today. We look forward to helping you with your needs.

Reach Out To Us Now